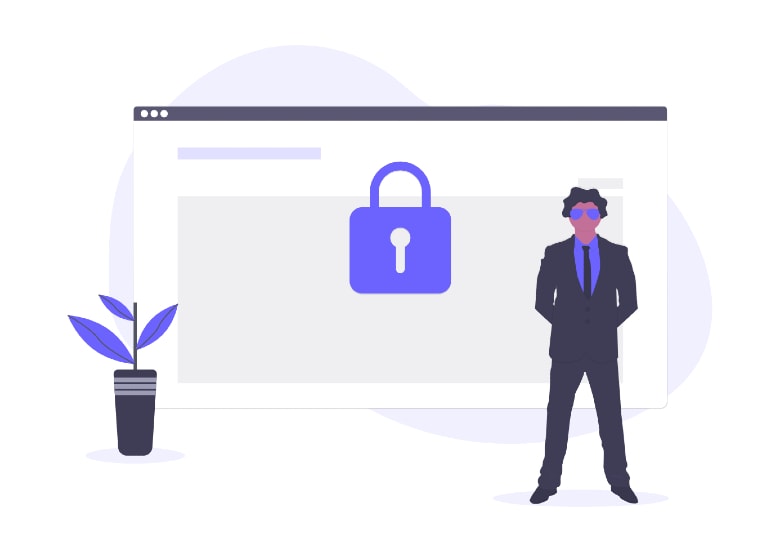 If you are here, you are looking for one of two things (or maybe both): to unlock restricted content in Germany or to protect your privacy while surfing the web. In this article, I’ll share with you the best VPN in Germany and answer the questions of whether it is legal to use one to access blocked content.

If you are short on time, here is the lowdown of the best VPNs in Germany:

What is the best VPN in Germany?

We have chosen the top 3 best VPNs in Germany and compare them for you further down in our article. Take a look through all our benefits and drawbacks for each one to find the VPN that better suits your needs.

Each VPN that made it on our list meets the following criteria:
✓ Many servers spread around the world; this is awesome for keeping high speeds and stability while surfing.
✓ Easy to use website and apps.
✓ The service providers do not store any activity and connection logs; this ensures that your privacy is fully protected.
✓ The ability to unlock geo-blocked content from streaming services like Netflix, Disney+, Hulu, Amazon Prime Video, HBO Max, BBC iPlayer, and Showtime.
✓ The ability to connect to the VPN service through different devices like Android, iOS, Windows, Mac, Linux, and Amazon Fire devices.
✓ Chrome and Firefox browser extensions.
✓ Military-grade encryption.
✓ 24/7 customer support.

Here are our top picks for the best VPN in Germany.

NordVPN, based in Panama, is considered the best VPN in the market. This VPN provides fast speeds, an accurate ad blocker, and can unblock almost any geo-blocked content.

You can choose between their three plans:

With its SmartPlay feature, you can access the content that would otherwise be unavailable in your country. For example, you can unblock Netflix content from 14 different countries. Some have reported being able to connect from Germany to servers in the USA and Australia and still stream things in HD without any lag.

If you are into gaming, you can rest assured that NordVPN offers steady and high speeds while you are bashing the bad guys. Gamers who have used NordVPN to play Fortnite, a quick battle game, have been impressed by the lack of buffer and lag during their gameplay.

NordVPN’s CyberSec feature will hide those unwanted pop-ups, autoplay video ads, and other ads on a website. This means that the sites will most likely load faster, and you won’t be distracted by those super annoying blinking ads as you are trying to surf the web peacefully.

If you would like to use the VPN all the time, you can configure NordVPN to automatically launch when you start up your device and to connect to a server of your choice automatically.

⛔️ The Linux application is not so easy to use

Surfshark, based in the British Virgin Islands, was founded in 2018, making it the new kid on the block. Their 2-year plan is the cheapest option in this article, by just costing 2 euros a month. You will be able to access 16 different Netflix libraries with Surfsharks’ VPN.

You can choose between their three plans:

The feature that makes Surfshark stand out is the ability to connect unlimited devices. VPN experts have tested connecting 3, 5, and 8 devices to their Surfshark VPN, and they have reported that they experience a 20% decrease in internet speed. 20% might sound like a lot, but it is not. You can stream HD video as long as your internet speed does not drop below 5 Mbps. To give you a baseline, the best internet providers in Germany provide a minimum download speed of 16Mbps.

With their CleanWeb feature, Surfshark can block ads and malware. This will make websites load faster and will protect you from phishing attempts.

ExpressVPN, based in the British Virgin Islands, is another favorite VPN service provider. This VPN offers very high speeds and unlocks the most geo-blocked content in this list.

You can choose between their three plans; unfortunately, all the prices are just available in USD:

ExpressVPN shines at unlocking censored sites. Their VPN can unblock Netflix content from 18 different countries. VPN experts have extensively tested the speeds for streaming content from the various servers, and they have all reported that ExpressVPN has one of the highest speeds and stability in the market.

This VPN service provider can successfully bypass the geo-block restrictions from Netflix, ESPN, Amazon Prime Video, Hulu, HBO, Disney + , DAZN, and much more. They provide a detailed list of all the services you will be able to access on their website.

ExpressVPN is also great for gamers, as their high speeds guarantee remarkable gameplay. Be assured that you will be able to play your games in HD and without any lag. Their website also has detailed instructions on how you can connect to the VPN through game consoles like Xbox, Playstation, and Nintendo.

Security and data protection is on the top list of all the VPNs we mention in this article; however, I would like to point out that ExpressVPN goes the extra mile on this one. They have what they call TrustedServer security, which means that all the data is wiped out when you disconnect from their servers.

✅ 3.000 + servers in 94 countries
✅ Connect 5 devices at the same time
✅ 30-day money-back guarantee
✅ You can pay with bitcoin
✅ You can watch Netflix libraries from 18 different countries: Australia, Belarus, Brazil, Canada, France, Germany, Italy, Japan, Liechtenstein, Macedonia, Malta, Monaco, Montenegro, Netherlands, New Zealand, Sweden, UK, and the US.
✅ Your information is instantly deleted when you disconnect from a server

⛔️ Does not have malware or ad blocker

Overview of the best VPN in Germany

A word of caution regarding the usage of VPNs for streaming

Keep in mind that just because a VPN has a server in a country, it doesn’t means that it will be able to unlock the geo-restricted content. For example, I contacted ExpressVPN to ask if I could access Netflix Mexico, and they informed me that this was not yet unblocked.

So if I connected to a server in Mexico, I would only be able to access the content from Netflix US.

Important Vocabulary you should know

VPN split tunneling: a feature that allows the user to specify which software needs to go through the VPN connection and which one can bypass it. Think of it as the ability to add apps to a whitelist. For example, you can set Netflix to use your VPN connection to access the US shows while still accessing Spotify through your German IP address.

VPN kill switch: A smart feature that turns off your internet connection if the VPN connection drops. This feature allows you to protect your data and location at all times.

Eyes Alliance: The Eyes Alliance is an international intelligence-sharing agreement. There is a Five Eyes, Nine Eyes, and Fourteen Eyes Alliance. In your search for the best VPN in Germany, you might have seen the VPN providers advertise that they are outside of the Fourteen Eyes Alliance. This means that their company is in a country that is not regulated by this agreement and that governments from these alliances cannot demand the VPN companies to share, collect, or analyze the information of their users. In other words, your information is super protected and will be accessed by any government agency.

AES-256 bit encryption: All of the VPN service providers in this list use AES-256 bit encryption. This type of encryption is very popular. It is even used by some governmental agencies to protect their top secrets. Cybersecurity experts claim that this kind of encryption would require supercomputers (which don’t exist yet) to decrypt the algorithm for billions of years. In a nutshell, there is not enough time in this universe to crack the AES 256-bit encryption.

Is using a VPN legal in Germany?

Yes, using a VPN in Germany is legal. The primary use of a VPN is to protect your data while you surf the internet. This also means, not allowing your internet provider to accumulate your data to later sell it to advertisers or to share it with governmental institutions.

Just because you can hide who you are online, does not give you the right to do illegal things. Downloading or sharing copyrighted material is still considered illegal, even if you are using a VPN.

The big question is: is it illegal to use a VPN in Germany to stream geo-blocked content? The answer depends on the streaming provider, as their terms and conditions will indicate whether they permit this or not.

For example, Netflix has no explicit ban on using a VPN service. However, if they are aware that you are using one, they will block the content if it is not allowed in your region.

Will a VPN slow down my device?

Yes, using a VPN will slow down your device slightly. The reason why this happens is that your connection is rerouted and encrypted through a VPN server. In other words, it takes a little bit longer for the data to reach its destination.

If you choose a good VPN provider, like the three outlined in this article, your speeds should not be affected dramatically. In the best-case scenario, you won’t even notice that your connection has slowed down.

Just like anything in life, choosing a VPN depends highly on what use you will have for it.

You can always test a VPN for a month and evaluate if it meets your expectations. If it does not workout for you, you can request a refund through their 30-day money-back guarantee policy. 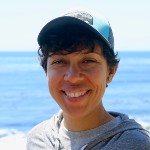 About the author: Jen is originally from Guatemala and moved to Germany in 2012 to start a new job without any knowledge of German or life in Germany. Jen’s mission is to help fellow expats beat bureaucracy and to have a smooth time while they settle into their new life in Germany.

Which is the Best Blocked Account in Germany? [2021 Guide] 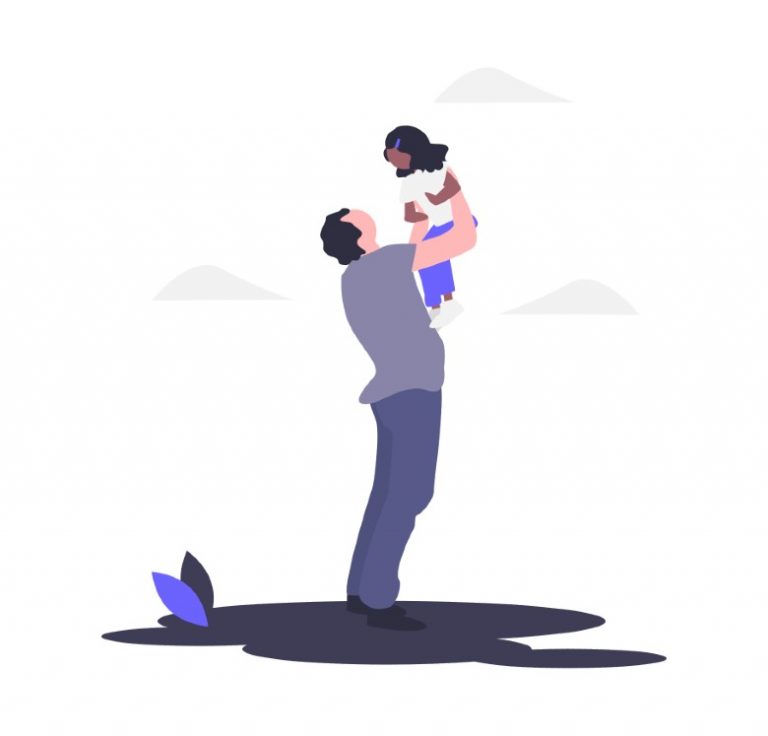 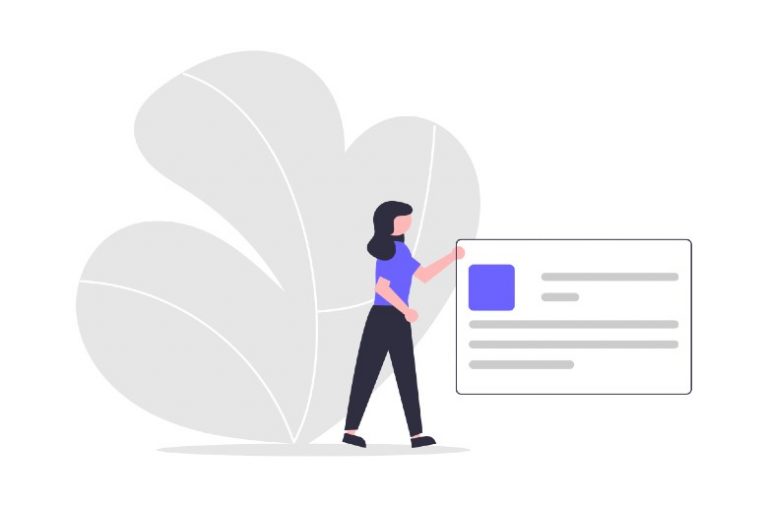 How to achieve Permanent Residence in Germany [2021 Expat Guide] 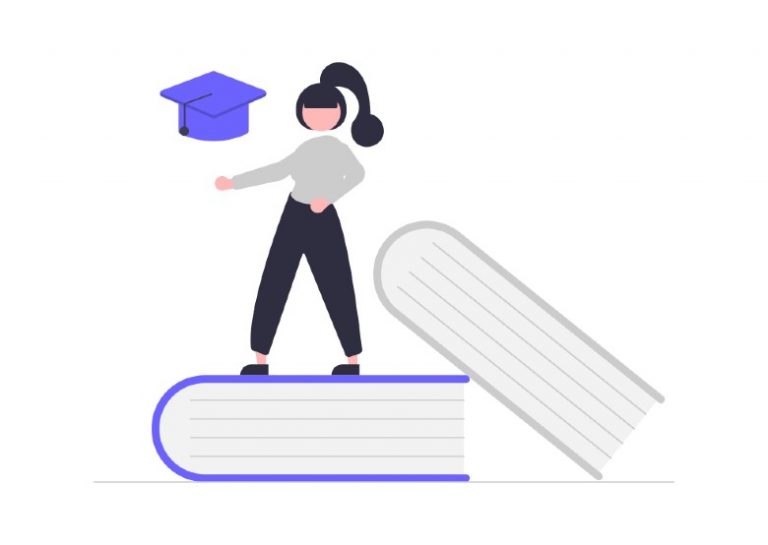 An Introduction to the German School System [2021 Guide] 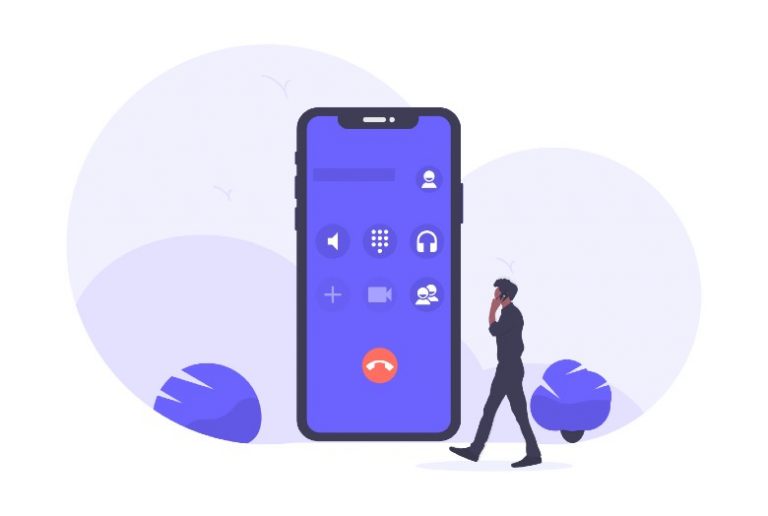 Simple Germany helps expats start their new life in Germany. We scout for highly-rated, modern, and simple German services so expats can make an informed decision. We want our readers to feel at home, safe, and educated about life in Germany and not feel put off by bureaucracy.