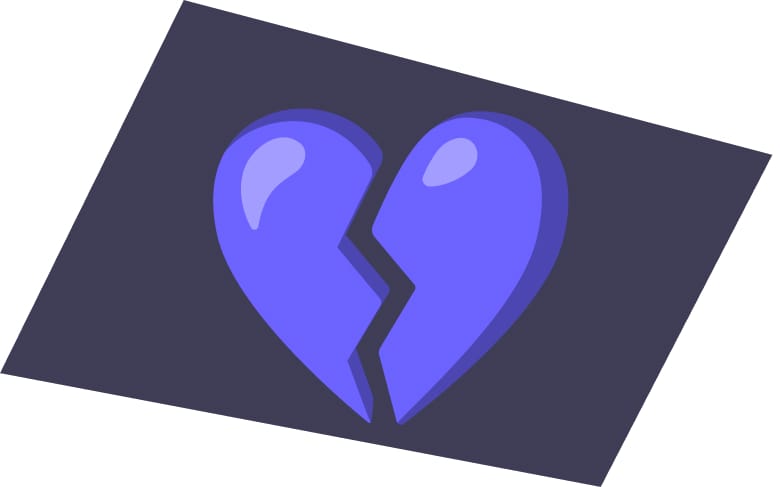 After giving you the rundown on how to get married in Germany, we, of course, don’t want to leave you in the dark on how divorce in Germany works, in case your marriage simply does not work out. This article will give you all the information on divorce in Germany, including the requirements, which might be different from your home country.

Disclaimer: We do not provide legal advice, and any divorce needs to be discussed with an attorney.

Statistics on divorce in Germany – Is divorce common in Germany?

That pretty much means that 2,44 marriages take place for each divorce, while the average length of marriage until a divorce is about 14,8 years.

Reasons for divorce in Germany

Since 1977 spouses no longer have to provide a reason for divorce in Germany (Schuldprinzip). Before that, divorce was only possible in case a spouse could be blamed for culpable conduct such as adultery or domestic violence.

Nowadays, the most common reasons for divorce in Germany are:

Who can get divorced in Germany?

Any married spouse can file for divorce in Germany, as long as one spouse has a German residency or citizenship, even if you did not get married in Germany.

Conditions for divorce in Germany

So how can you prove that your marriage has failed and is unlikely to be revived? There are three possible conditions for divorce in Germany:

During the year of separation, you don’t need to live in separate places necessarily. You should, however, not share the same bed and activities. The year of separation was put into place to allow the married couple time and space to think about their partnership and marriage. The German court encourages couples to use this year for reconciliation. Any attempt to rekindle the marriage by living together for less than three months will not extend the year of separation.

In any case, the spouse filing for divorce will always need to consult a family lawyer to get divorced in Germany. The other spouse does not have to have an attorney if the divorce is amicable.

You can find an English-speaking attorney specialized in family law on the German lawyer portal. The page is in German, but you can use Google’s translate function in Chrome. Click on advanced search (erweiterte Suche), and there you will be able to enter the following:

What is the process of a divorce in Germany?

The process of a divorce in Germany begins by agreeing to live separately. Thereupon starts the year of separation.

Should the spouse agree and the divorce is therefore amicable, both spouses need to decide on the custody of children if applicable, alimony, division of property and household, etc. in a so-called divorce consequence agreement (Scheidungsfolgenvereinbarung). This agreement needs to be signed by a notary but saves time and money in court. In case the spouse opposes the divorce petition, the lawyers of both parties present their proposals to the court, who has to decide.

In most cases, the court will send both spouses a questionnaire to determine the pension rights adjustment. The next step is the divorce appointment at the court. This appointment takes about 10-15 minutes for an amicable divorce, and both spouses have to attend. The judge will ask you questions on how long you have been separated, and whether both of you want to get divorced. In case one spouse opposes, the judge will also ask more personal questions. At the end of the court hearing, the judge will announce the divorce and send the divorce ruling via postal mail.

How long does a divorce take in Germany?

A litigious divorce can last years, depending on the factors that are being disputed (e.g., child custody, alimony, financial claims, house ownership, etc.).

How much does it cost to get a divorce in Germany?

Divorce in Germany costs a minimum of 754 euros in legal fees and 254 euros in court fees. The exact cost depends on how much both spouses are earning. Should child custody, alimony, and other issues be part of a divorce in Germany, the divorce’s costs and duration will increase.

The basic court and lawyer costs for divorce in Germany are based on three times the monthly net income of both spouses (minimum 3.000 euros in total). Let’s say both spouses earn a monthly net income of 4.000 euros. This means the court and lawyer fees are based on 12.000 euros worth. That could lead to estimated 1.817 euros of lawyer fees and 534 euros of court fees for a consensual divorce.

Below you can find a basic divorce cost calculator for Germany. Unfortunately, it is only available in German. Here are the translations:

Translations for the result of costs to expect

Can you stay in Germany after a divorce?

This is a very individual question for which you should consult a lawyer. However, the basic guidelines are as followed.

Has your marriage lasted longer than three years, then your residence permit will be extended for one year after a divorce in Germany. Have you not completed three years of marriage in Germany, you will most likely be asked to leave Germany on short notice.

Of course, there are exceptions, e.g., if the marriage needs to be ended due to hardship cases.

There you have all the general legal facts and requirements for getting a divorce in Germany. Especially if children are involved, divorce is never easy, which is why German courts take the year of separation very seriously.

If this guide was helpful to you, and saved you time of research, please consider supporting this website by buying us a coffee as a small donation. It allows us to keep Simple Germany alive and striving.

Buy us a coffee

Get 7 Life Hacks To

Simplify Your Life in Germany

About the author: Yvonne was born and raised in Germany and has lived in the United States, France, and Spain. She understands the struggle of settling in a new home and is happy to share simple services and tips on how things are done in her home country, to help expats get their German experience started. 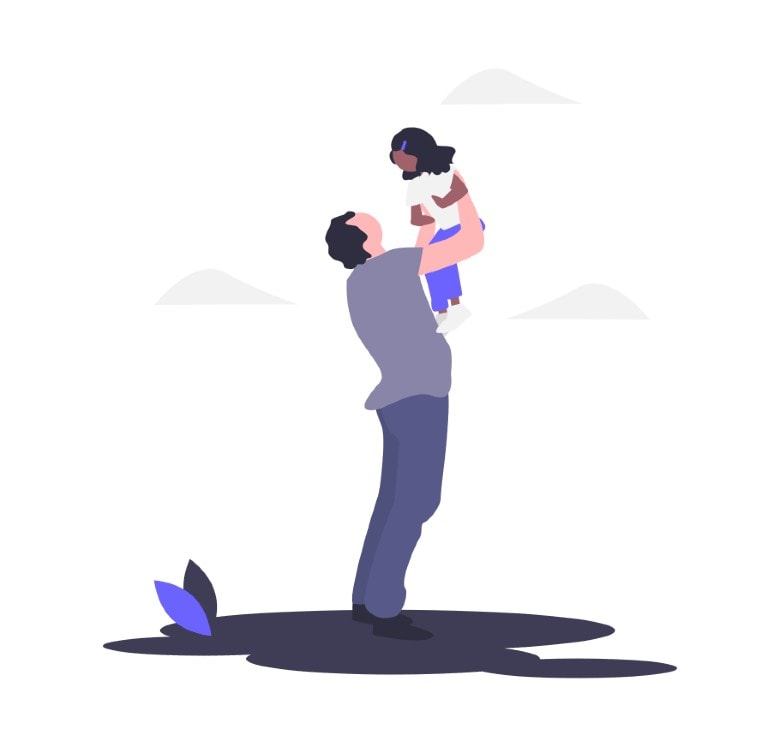 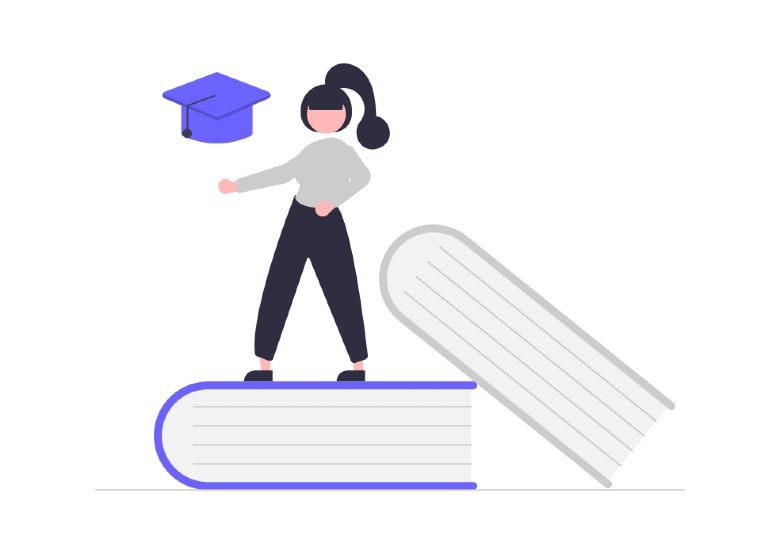 An Introduction to the German School System [2021 English Guide] 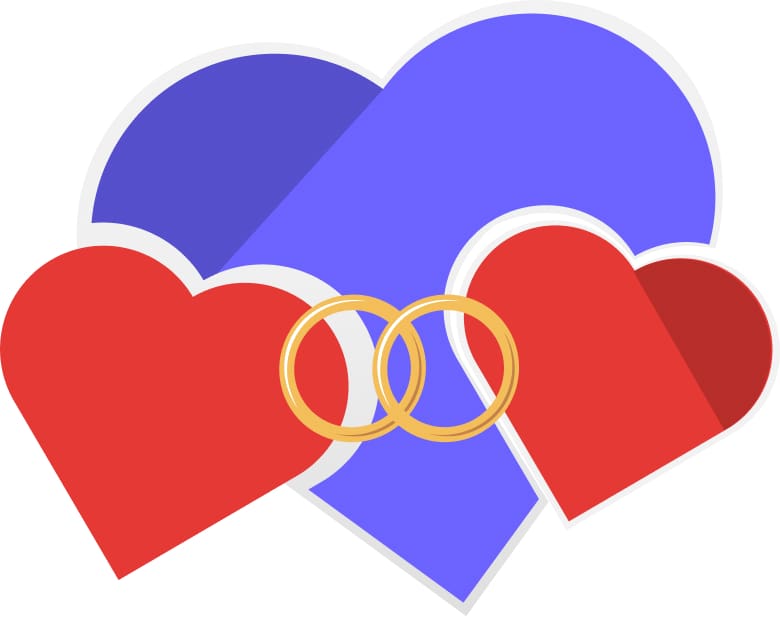 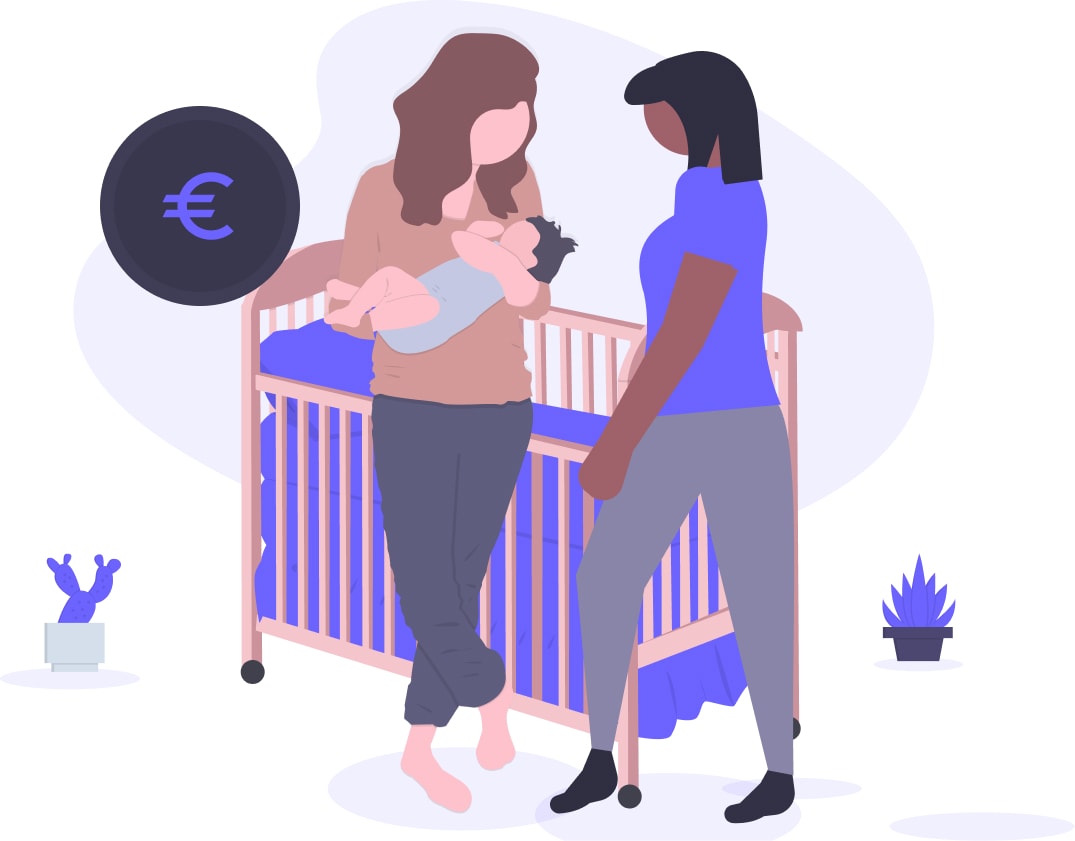 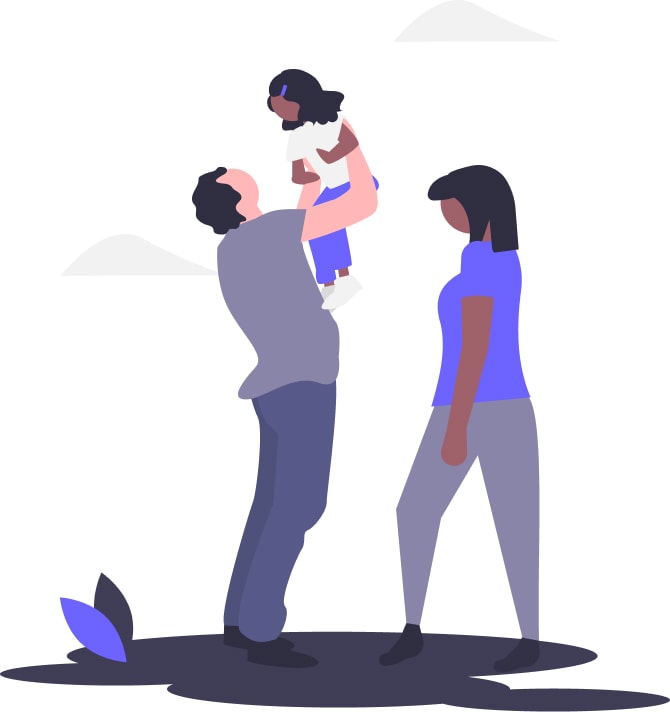 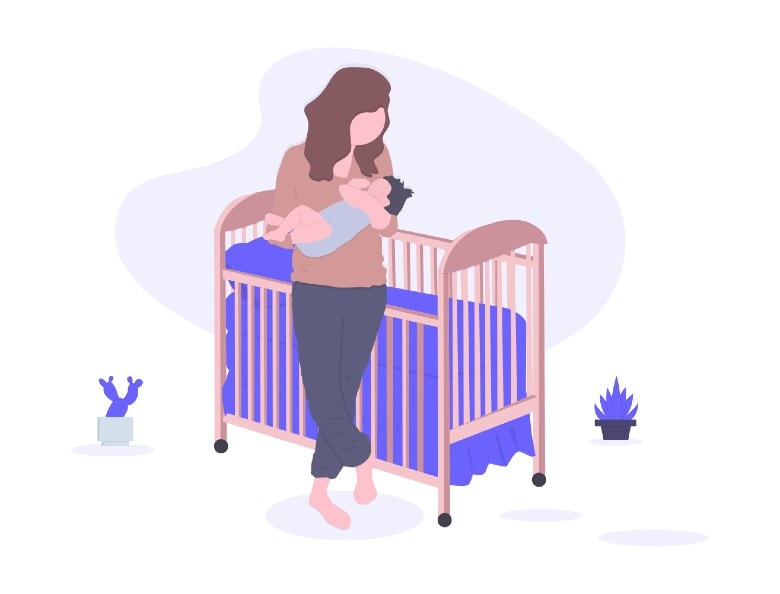